G Herbo was locked up yesterday in Atlanta on a charge of battery.

He is currently in Fulton County jail.

BREAKING: #gherbo is currently locked up in Fulton County jail in Georgia for Assault. Pray for g herbo y’all. He seems innocent to us... somebody probably tried to trick him out his freedom smh!

The details of the incident are not known. Herbo has been dating Fabolous's daughter Taina.

We'll update this post when we get more information.

Update: The charge was a result of a fight with a girl. But it wasn't Taina. TMZ reports that an argument with his baby mama Ariana Fletcher got physical, and the cops were called. Fletcher suffered minor scratches in the incident. 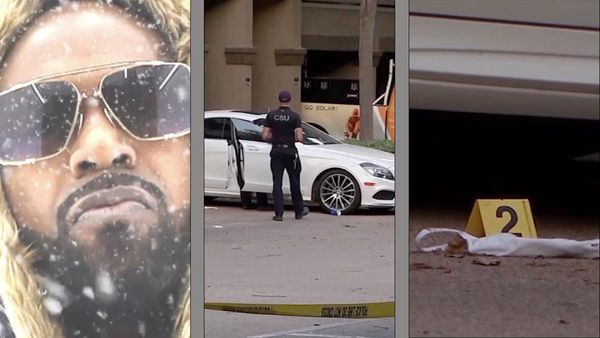 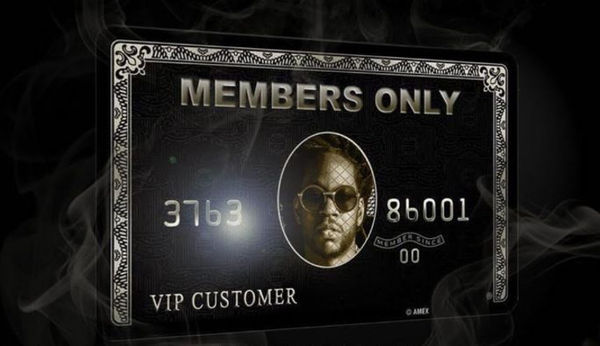