Future HNDRXX Is "The WIZRD" In 2019 - Stream His Latest Project

We were all surprised as the clock hit midnight back on January 4, when Future came out of the blue with a new single "Crushed Up".

Shortly after its release, this news of this new album, "The WIZRD", was confirmed to release today via Epic Records/ Freebandz Entertainment.

The cover and title were both unveiled on January 8, preparing the audience for the accompanying documentary of the same name which released on January 11. The next day, the second single "Jumpin On A Jet" was liberated.

After exploring a side of Future that we've never seen, "The WIZRD" has finally arrived in all of its twenty-track glory!

This one features Young Thug, Gunna, and Travis Scott. Press play below: 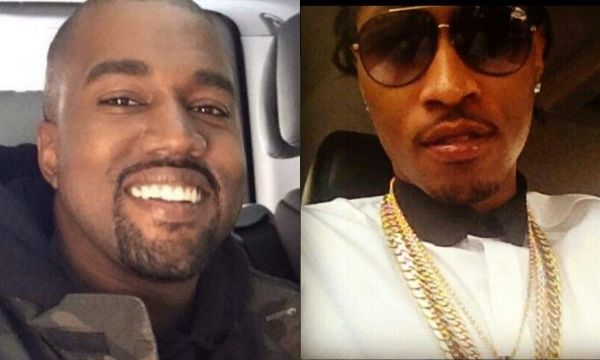 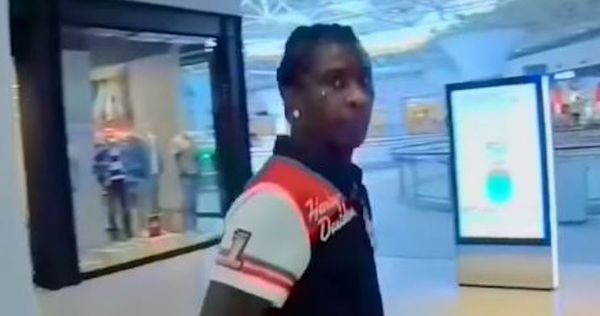