Future just responded to a rumor that he banned big girls from a Miami club that he was performing at.

The rumor was started by plus-sized model Naomi Chaput, who said she was disgusted. But she also explained  the rule was the promoter's and not the rappers, but she wasn't sure if Future was behind it.

"Just got news that this is true. That Future said no fatties in the club. And that he has all rights to do so in Miami. I'm just trying to understand, really, why this is a thing? Why is he allowed to put those rules in place? It's not that I want to see Future personally, because I don't give a damn about rappers. But the fact that it's a thing in 2019 that we can say 'no fatties in the club,"she wrote.

Future,— who recently shelved his HNDRXX 2 project, responded on Twitter.

STOP CAPPIN ON MY NAME..I love all women 👑. 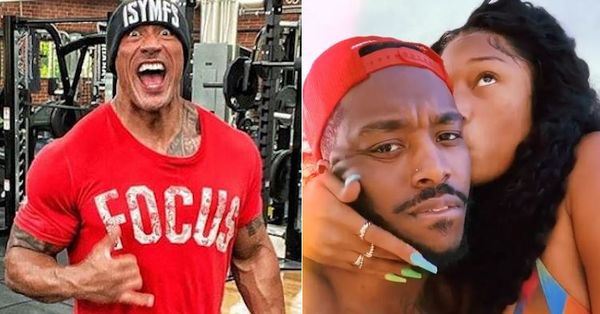