We're thinking when Ryerson University in Toronto booked Future to play their freshman orientation they thought this might happen.

During the event last night, Future brought out his good buddy and the 6's favorite son Drake to perform for the eager college students.

In turn, Drake brought out Toronto councilman Norm Kelly, the 73-year old politician who's known for banning Meek Mill from his city.

As you can see, Kelly got the kids to "turn up."

Still no word on that Drake/Future tape ... 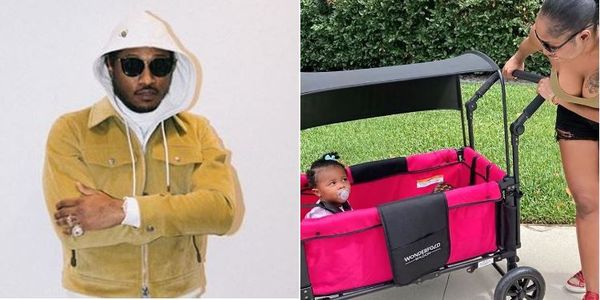 Report: Future Accused Baby Mama No. 8 Of Stealing His Sperm to Get Pregnant 5 days ago / News Social Media 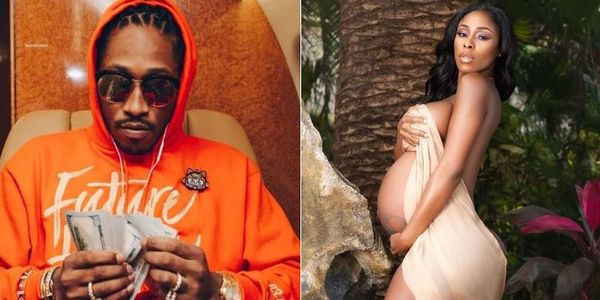