Funk Flex Goes In On Cardi B for Being A Fraud

The Hot 97 personality just complimented Nicki Minaj, whom he's savaged many times in the past.

But he still has Cardi B to kick around.

"Cardi's consistently getting somebody else to write her shit," Funk Flex says.  I can't stand rappers who don't write they shit ... What did we learn today boys and girls? Write your own shit! And when your shit gets funny, don't go on the gram and turn your comments off, don't fire your management as soon as you get to the right place. This is some shitty shit, man."

Funk leveled this criticism in the wake of Cardi passing Beyonce as the female artist with the most simultaneous tracks on the Billboard 100.

Cardi B surpasses Beyoncé as the female artist with the most simultaneous Hot 100 entries (13).

Here's more of Funk on Cardi. 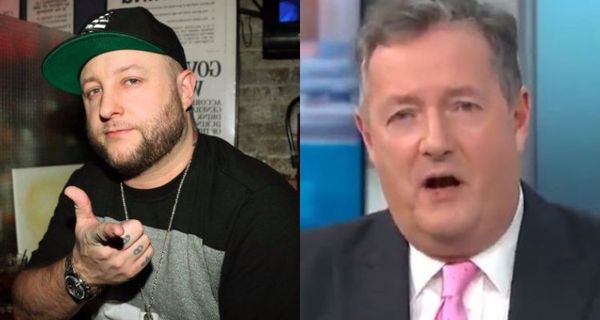