Soulja Boy is usually the one who brags about being the first rapper to do this or that. But on Sunday, November 21, French Montana used Soulja's flexing style when he showed off his 3D billboard.

The ad is seen in Times Square and it's to promote French's They Got Amnesia album, which dropped on Friday, November 19.


“FIRST RAPPER WITH THE 3D BILLBOARD IN NY,” wrote French.

Have you checked the album yet? If so, give us your thoughts. 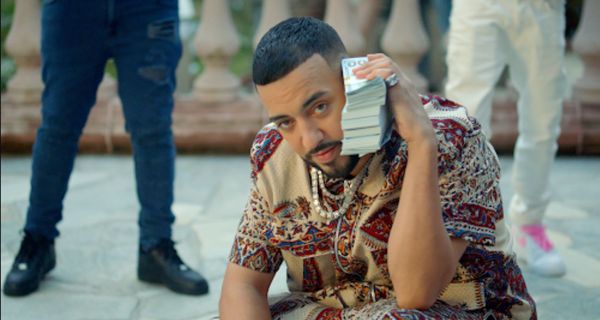