But Iggy claims she's all au natural down there, so we guess we'll have to take her word.

The Australian import took a trip to Cabo this weekend with French Montana and others, and during the plane ride she displayed one of the benefits of having such a bulbous bottom by letting French use it as a head rest.

The video has re-energized rumors that French and Iggy are dating, and it would be a pretty French move to grab a big bootied chick on the rebound. 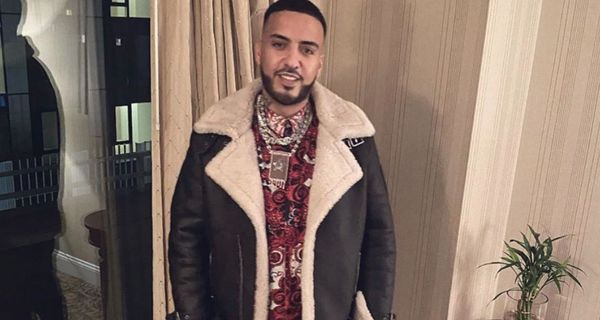