French Montana sent a tweet after hearing that Lil Tjay was shot multiple times in Edgewater, New Jersey on Wednesday, and he asked people to pray for him.

Later, TMZ caught up with French, who explained why rappers have an extremely hard job. He and Tjay have worked together in the past on songs like "Bag Season" and "Slide."

“It’s hard out here for rappers, man," said French. "We got the hardest job. You don’t know where it comes from, man. We think that everybody love us but everybody don’t love us.”

Reportedly, Tjay is now recovering after having emergency surgery. On Wednesday night, a man named Mohamed Konate was arrested for the shooting, and he was charged with armed robbery, a weapons violation, and attempted murder.

Do you agree with French that rappers have the hardest job? 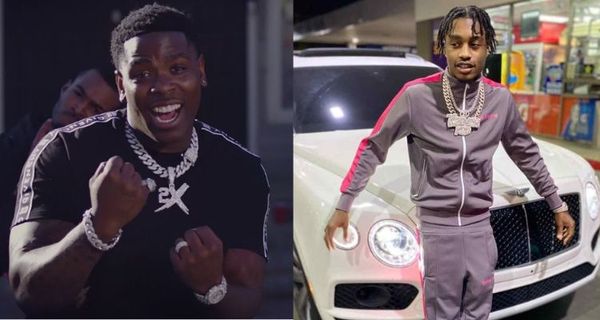