It's unclear if DJ Akademiks was really fired by Complex for his comments about Chrissy Teigen or if he was he was trolling when he said it was.

Either way, his longtime nemesis Freddie Gibbs has some new work for him.  With two conditions.

"I heard that you might lose your job.  I don't know if that's fact or fiction or it might be a rumor," Freddie said.  "Ak, if you need a job, bitch, my offer still stands.  But there gotta be two things done, hoe a$$ n*gga.  We gonna whup you first. And you gotta tell us where the f*ck 6ix9ine be hiding at.  You snitch, so I know you'll snitch him out.

Then, Gibbs had a change of heart on 6ix9ine.

Ak still has his YouTube revenue, so until they deplatform him, he's probably good. 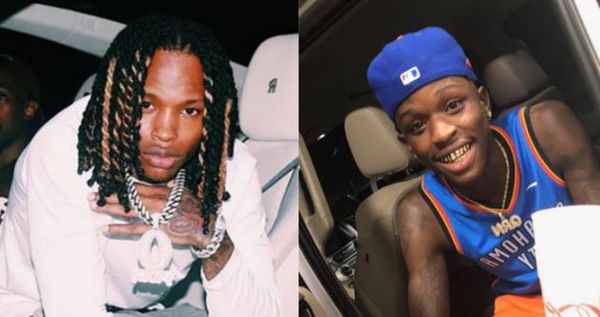 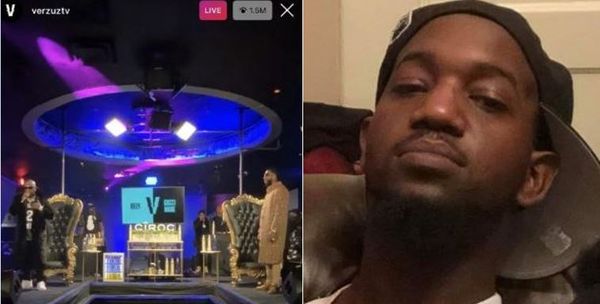 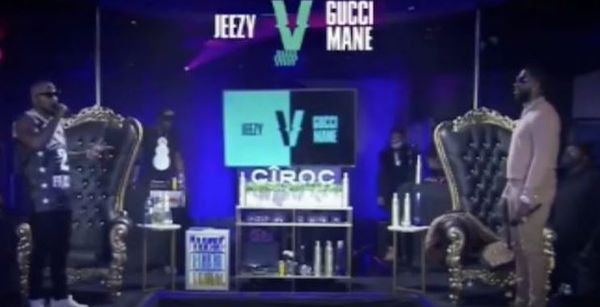