LL Cool J doesn't rap much these days.  Freddie Gibbs thinks he should keep it that way.

"For 400 years you've had you're knees on our neck/ A garden of evil with no seeds of respect/In America's mirror all she sees is regret/Instead of letting blood live they begging for blood let," raps an angry Cool James.

While a lot of folks liked the 52-year old's emotional bars, Gibbs mocked him on social. 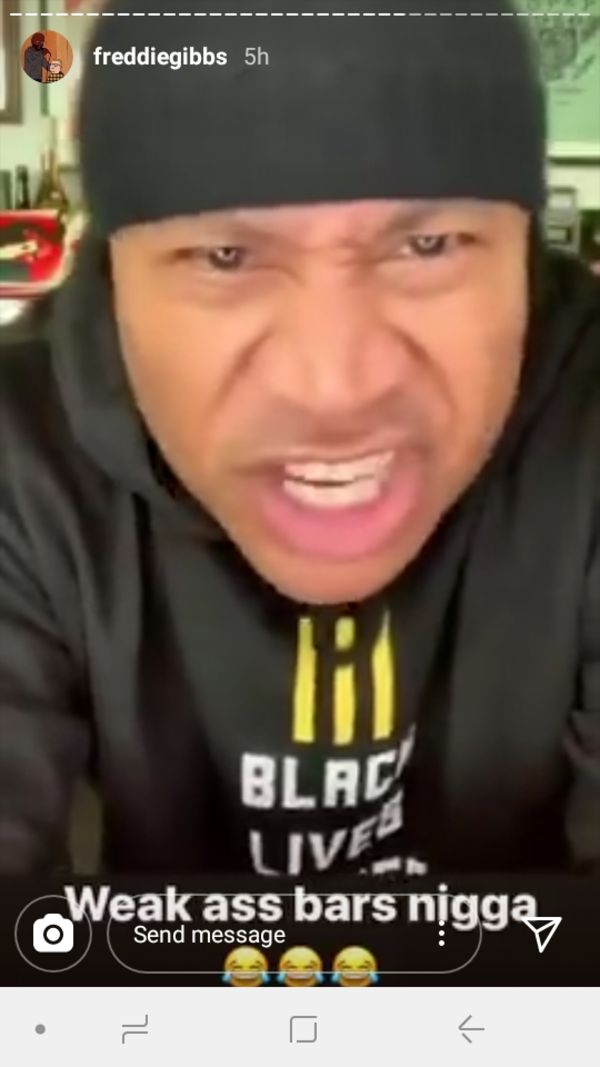 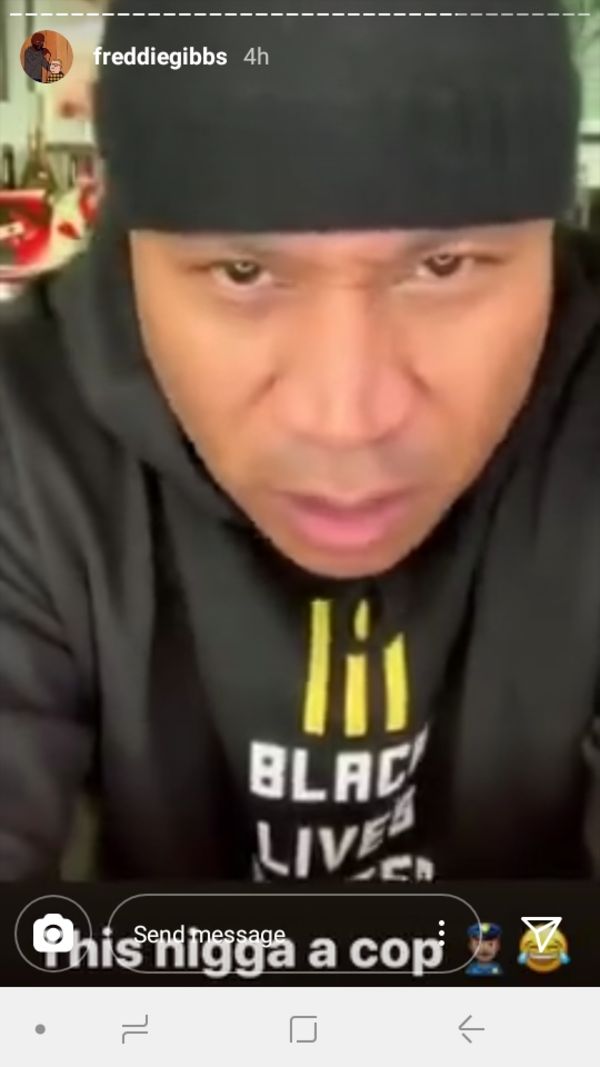 Some folks are saying Gibbs -- whose album Alfredo with the Alchemist dropped Friday -- is still sore at LL for his notorious 2013 "Accidental Racist" track with country star Brad Paisley.

Tyler, The Creator May Have Revealed Drake's Appearance Fee 4 days ago / News