Tiger Woods was not drunk at 3 AM Monday morning when he was arrested in Jupiter, Florida for DUI.

In fact, he blew a 0.0. But the fallen golf legend was on a whole lot of something else.

The Jupiter PD has released footage of the arrest. In the video, Woods badly fails a sobriety test and is under the impression he's in California, not Florida. He also admits to taking medication earlier in the evening.

The authorities also released photos of Tiger’s damaged Mercedes. The cops found Woods asleep on the side of the road with the engine running and two flat tires. 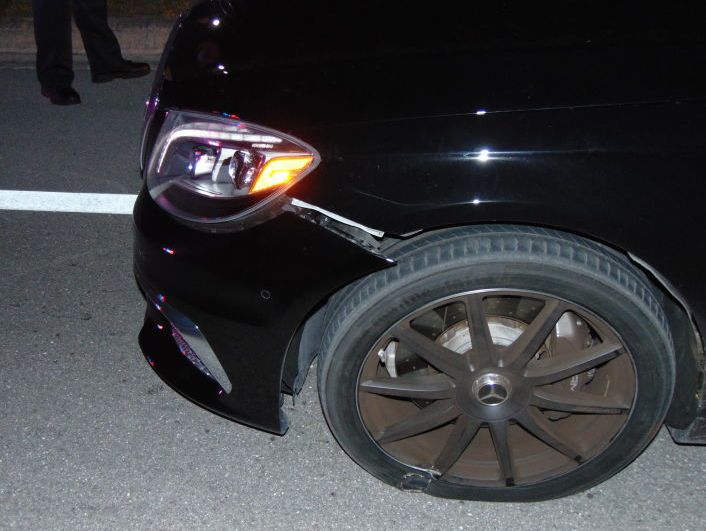 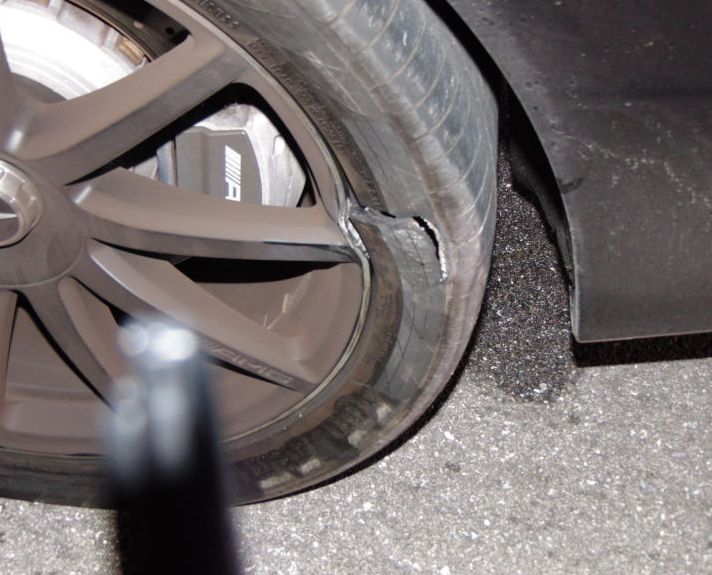 Tiger Woods was found asleep at the wheel and had to be woken up, according to police; scored a .000 on two breathalyzer tests. pic.twitter.com/wW1LnUWXy5 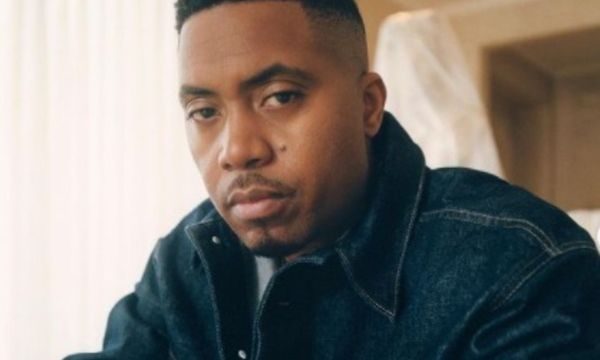