Footage Leaks Of YSL's Lil Duke Running While Being Shot At

Duke was involved in a shooting back in 2018, after he left the Magic City strip club in Atlanta, Georgia.

In the footage, you can see Duke leaving the club as men follow. He looks back and starts to run, as one man pulls out a pistol right in front of the club security.

Duke runs around a car, as the man fires at him, luckily missing.

According to reports, the shooter has been arrested.

2018 was a busy year for Duke, as he also released his project "Reality Checc" on DatPiff.

Report: Tory Lanez Has Been Deported (Updated) a day ago / Crime Crime 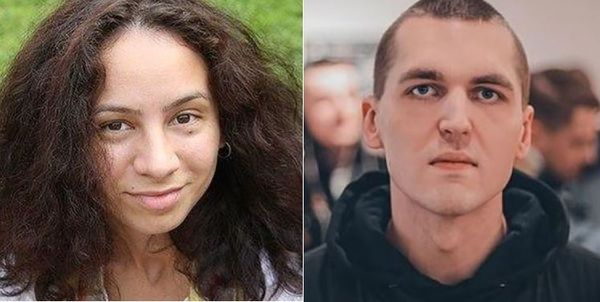 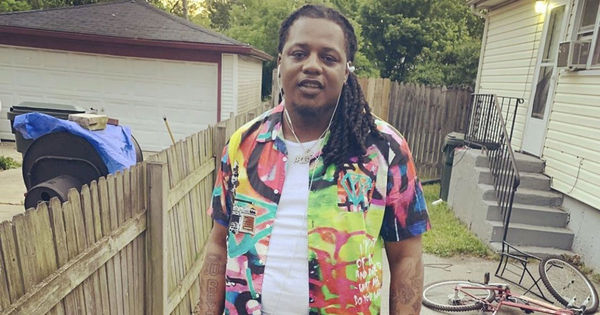