Florida rapper Foolio doesn't seem to like the way Asian Doll has been mourning her late boyfriend King Von, who was gunned down in Atlanta on November 6, 2020. So he told people not to follow her actions if something ever happens to him.

That's because Asian Doll has been constantly posting messages about Von after his death, while also getting a tattoo of the "How It Go" rapper, as well as a diamond pendant made in his image.

Many, including Von's family members, have accused Asian Doll of clout chasing with her posts, something she's denied.

"Real sh*t. If something ever happen to me, bro, don't be an Asian Doll," said Foolio on video. "If you know what we was on and we didn't talk like that, don't be extra. For real. Don't be on that Asian [Doll] ... Y'all gotta stop that fake ass sh*t."

Do you agree with Foolio? 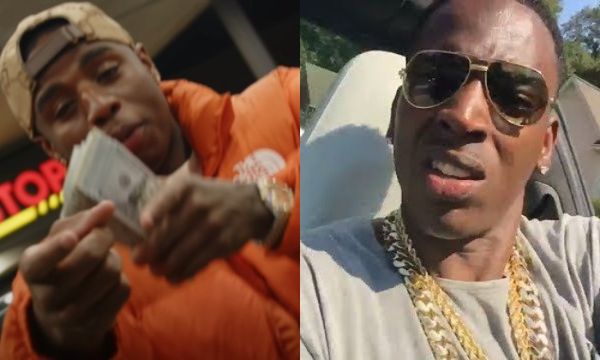 Young Dolph's Accused Killer Fails To Turn Himself In, Drops Music Video Instead a week ago / Crime News