Meek Mill has had a rough few years, between prison, Drake, his drug problems and Nicki Minaj.

But now he's out of jail, off of opioids, and has made up with Drizzy. And it looks like his fourth album Championships is set to do about as well as Nicki's last album.

Hits Daily Double projects Championships for a 150-175K opening week, with 24-27K of that traditional album sales. That's a big jump from Meek's 2017 album Wins and Losses, which only did 102K SPS in its opening frame.

Meek's feature-heavy project should easily finish number one next week.

Number two will be Street Gossip, a commercial mixtape from Lil Baby. That's projected to do 80-90K SPS with 5-7K traditional. 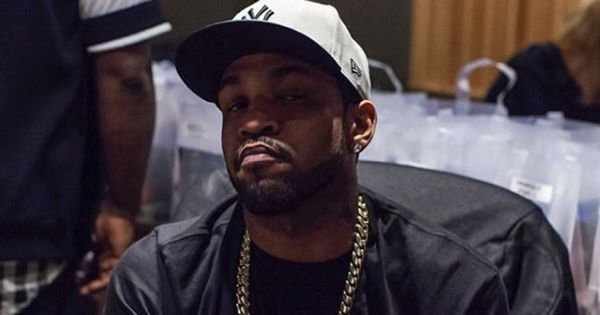 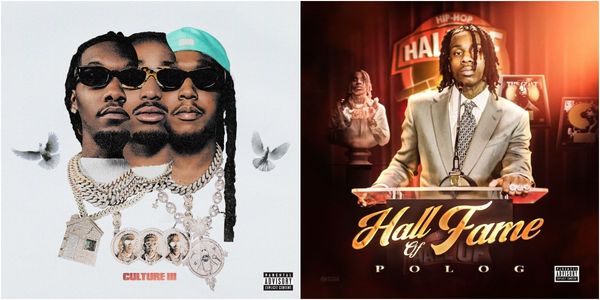