The album doesn't make the top 20 in HitsDailyDouble's early projections, suggesting it will do less than 18K. 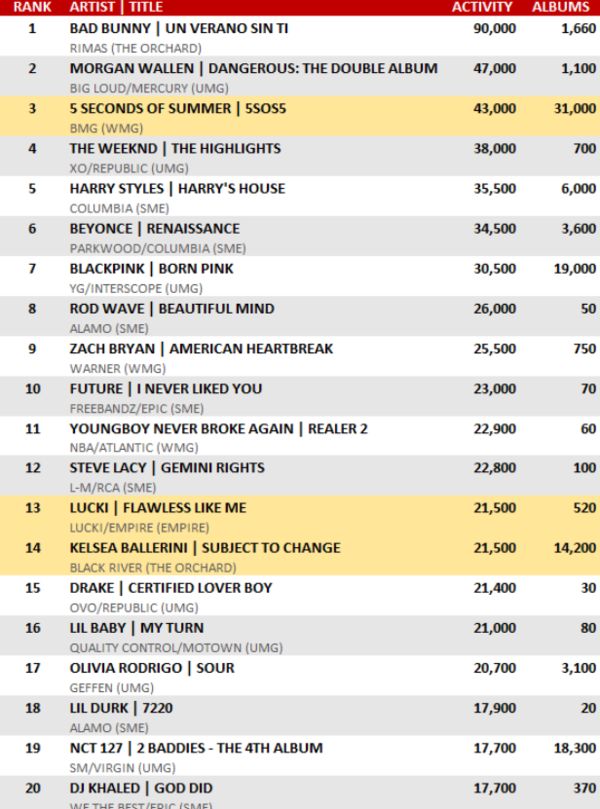 The caveat being sometimes it's hard to project surprise albums.  But even if they are a little off, it is doubtful the album will do much more than 18K.  DaBaby's last two albums had six-figure opening weeks.

It will be the lowest first week sales of his career so far. pic.twitter.com/Vq2se7cCjP

In the album, DaBaby revealed he smashed Megan Thee Stallion right before and right after Tory Lanez allegedly shot her.  That revelation didn't make the sales impact we suspect DaBaby hoped it would.