HitsDailyDouble is projecting her first album since 2016 Lemonade will move between 275K and 325K SPS in its first week.

That will be good enough for number one on the charts.  But it will also likely be the lowest opening week of her career.

It's also not on the level of what artists like Taylor Swift, Adele, and (pre-Honestly, Nevermind) Drake have been putting up since we last heard from Beyonce.

Have you heard Renaissance?

If so, what did you think? 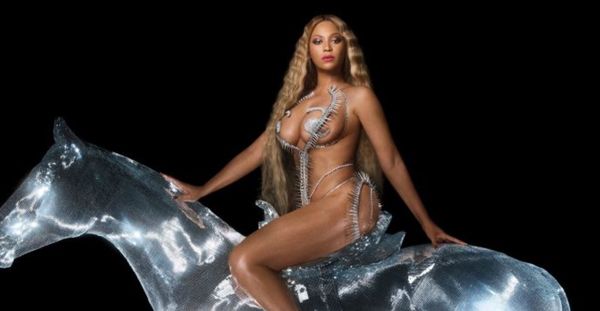