Hits Daily Double projects it does between 55,000 and 60,000 units first week, with 27,000 to 30,0000 of those coming through in traditional sales. 2 Chainz's last project ColleGrove did 53K first week with the benefit of also being a Lil Wayne album. (Although it was only credited to 2 Chainz for contractual reasons.)

They are no projections for Young Thug's debut studio album Beautiful Thugger Girls. That would typically mean it has sold fewer than Big Boi's.

If that's the case, it would be a huge disappointment for Thugger.

In all genres, Lorde leads the week with her new album Melodrama, which is expected to sell about 90k first week. 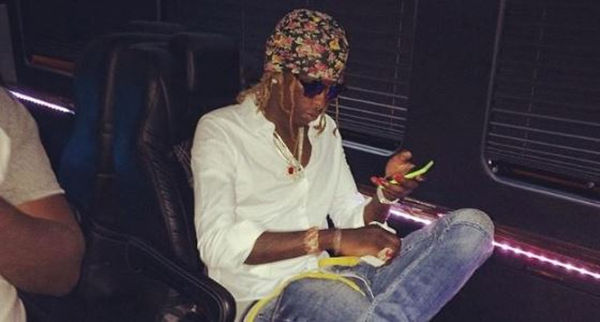