Fetty Wap Is Back To "Air It Out" On Newest Record

Gettin smoky in this bitch, gotta clear it out.

Fetty Wap continues his consistent flow of music with a brand new song and video for "Air It Out".

Fetty recently concluded his For My Fans tour which accompanied the release of his final FMF project, so he's back to put out music on the regular.

This song follows his last effort which was dedicated to his current girlfriend. In fact, the song was named after her, "KissWowie" (It's actually pretty dope, check it out).

Watch "Air It Out" below and stay tuned for much more!

[Previously from Fetty Wap: Listen to his "Rockstar" G-Mix.] 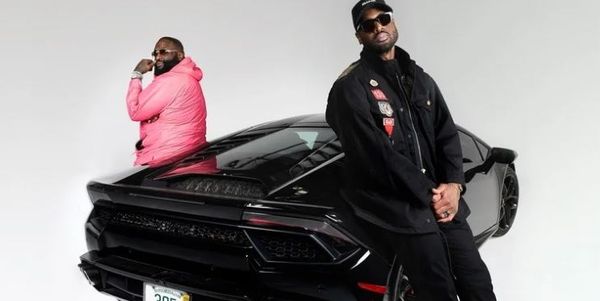 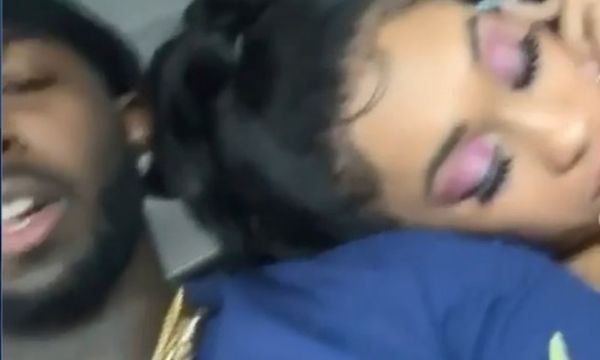 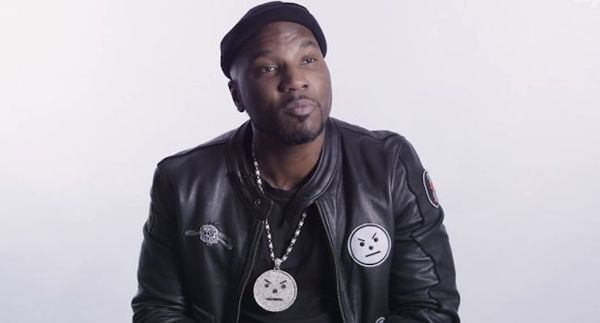