Fetty Wap Arrested At The Airport

Fetty Wap is back in legal trouble...

The New Jersey rapper is facing life in prison after him and his gang got caught with $1.5 million in cash, 16 kilograms of cocaine, 2 kilograms of heroin, fentanyl pills, pistols, handguns and a rifle.

On Friday, Fetty made a trip to the airport, but it ended with him in handcuffs after police say his ankle monitor went off.

According to TMZ, Fetty was at Newark Liberty airport when police got an alert about his ankle monitor.

After holding him and running his information, they determined that Fetty had a warrant out for his arrest. The warrant was for public nuisance out of North Bergen, NJ.

Fetty was arrested and booked for the warrant, but will be able to make bail and get released.

Mystikal Arrested For First-Degree Rape a week ago / Crime Crime 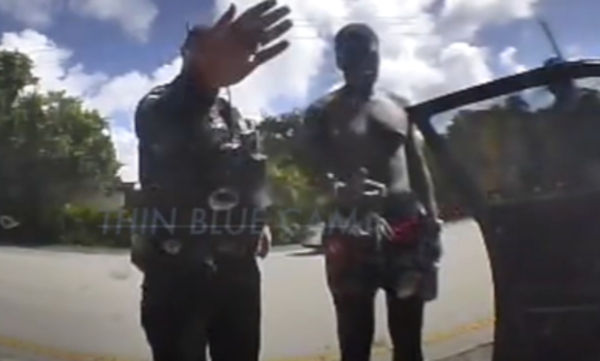