In a recent Sway interview, Joe claims he has a song with Eminem and it's the most "disrespectful" song ever.

We found out it also features Mary J. Blige, and the title is "Lord Above."

Well, there's no more waiting, as the official audio was just released.

In the track, Em addresses his relationship with Eminem and Nick Cannon.

I know me and Mariah didn't end on a high note
But that other dude's whipped, that pussy got him neutered
Tried to tell him this chick's a nut job before he got his jewels clipped
Almost got my caboose kicked, fool, quit, you not gon' do shit
I let her chop my balls off, too 'fore I lost to you, Nick 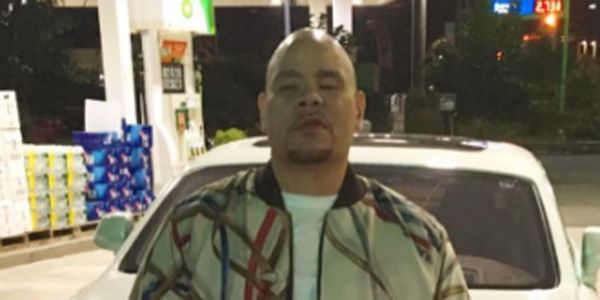