Latino means somebody whose people come from Latin America, one of the most diverse regions in the world.

Peurto Rican rapper Fat Joe is Latino. He has a narrow definition of what race Latinos are.

He broke down how Latinos are black during an appearance on Ebro In The Morning.

@fatjoe makes it clear that he sees many Latinos in the Caribbean as Blacks with African Heritage... We talk #Aguanile origins & Yoruba check interview on @hot97 .com

"Latinos are Black. In Cuba, at one time, there was eight million Cubans," Joe said while discussing the African influence on Latin mus. "Five million, unfortunately, were slaves. Three million were actual Cubans, and they integrated and had babies. Same thing with Puerto Rico when you go to Loíza. And when you talk about Santeria, that came from the motherland Africa. Sometimes, Latinos may even identify themselves with African and black culture more than black people. This ain't no crazy thing. Fat Joe ain't on crack. He know what he talking about."

Do you think he does? 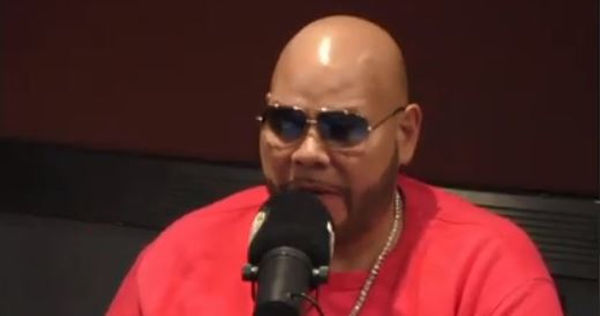