Fat Joe and Remy Ma lost out to Chance The Rapper in the category of Best Rap Performance at the Grammys on Sunday, and some believe Joe took a shot at the Chicago rhymer.

"I hear you gotta sell it to snatch the Grammy," he wrote on Instagram. "What's the Chance of that? Lol. There's always next year."

"Damn, from a fan this a bad look, O.G.," one person wrote. "You come off looking bitter at the younger, when I know that's not the case. N----- gotta stop putting Grammy on that plateau." "That hate don't look good on you," another person wrote. "Plus the song was wack anyway."

Do you think Joe was actually dissing Chance or just fooling around?

I hear you gotta sell it to snatch the Grammy! Whats the Chance of that lol Theres always next year Plata O Plomo season. This Friday!!! #plataoplomo 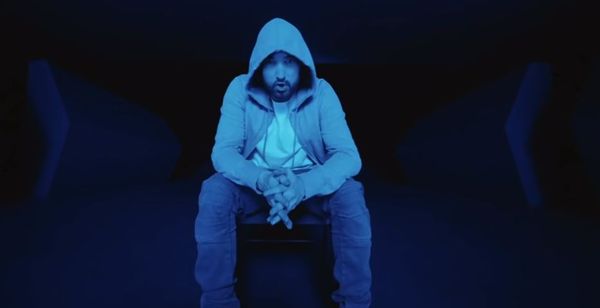