It's done fairly well on other platforms, too.

"Killshot" will debut number three this week on the Billboard Hot 100, giving Shady 20 top ten hits, tying him with Lil Wayne for the third most in rap history. Drake (26) and JAY-Z (21) have more. 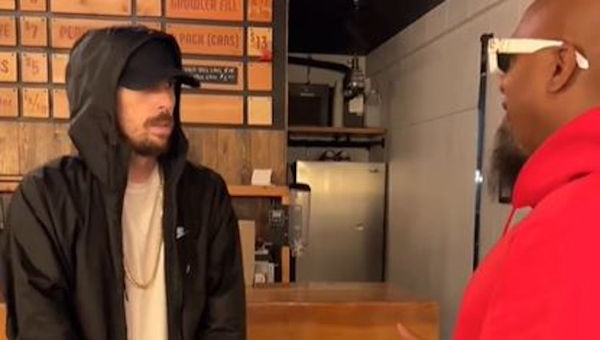