Eminem drew a line in the sand over Donald Trump.

In his BET Awards Cypher last October he flat out said that you couldn't be a fan of his and a fan of the president.

Given that a lot of Shady's Stans are the type of white working-class voters who fueled Trump's surprise victory over Hillary Clinton, it was a commercially risky stance for Em to take.

Eminem discussed the possibility that he had alienated his fans in a new interview with Billboard.

"At the end of the day, if I did lose half my fan base, then so be it," said Eminem. "Because I feel like I stood up for what was right and I'm on the right side of this. I don't see how somebody could be middle class, busting their ass every single day, paycheck to paycheck, who thinks that that fucking billionaire is gonna help you."

Do you think Em's relatively weak Revival sales had to do with his Trump stance?

Or is just the way the market (and the market for a 45-year old rapper) is these days? 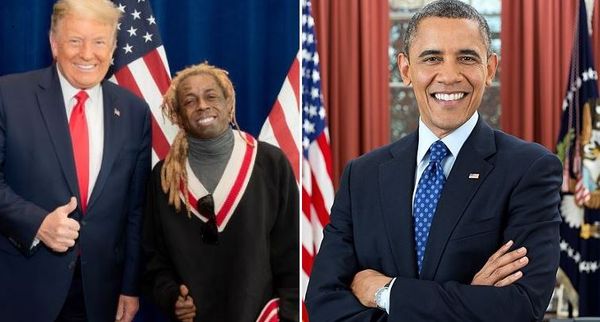 Report: Eminem Will Be On Dr. Dre's New Album 22 hours ago / News News 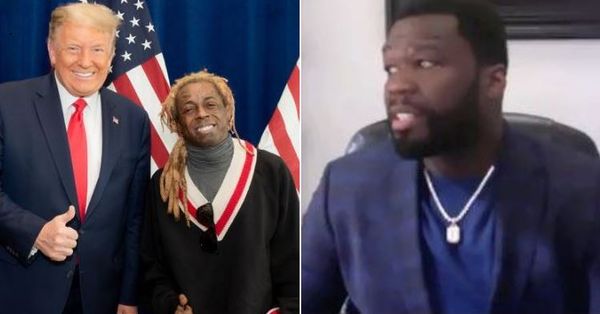 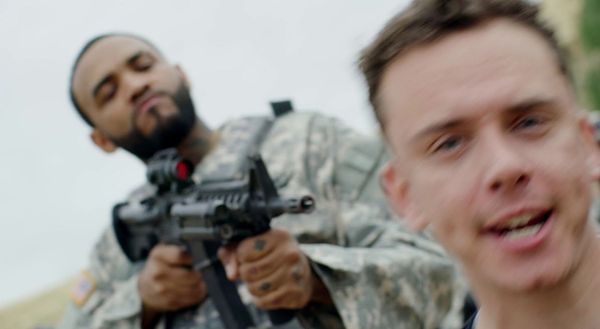