Eminem is a huge collector...

The Detroit rapper recently spoke in a Clubhouse room for Shady Con with Paul Rosenberg and DJ Whoo Kid, and the conversation shifted to his music collection.

“I’ve been collecting since I was a kid, everything from comic books to baseball cards to toys, as well as every rap album on cassette I could get my hands on. Not much has changed for me as an adult.”

One cassette tape Eminem really wanted was a sealed copy of Nas’s 1994 debut Illmatic, which he says he spent somewhere between $500 and $600 for it.

“I think it’s backstock from what records stores had in the back storage. The tapes never sold and they just kept them. That’s the only thing I can think of. Cause nobody’s going to have a f*cking Illmatic tape and not open it.”

Shady Con highlighted Eminem's collaboration with Nifty Gateway, where fans had the opportunity to own a Shady NFT. 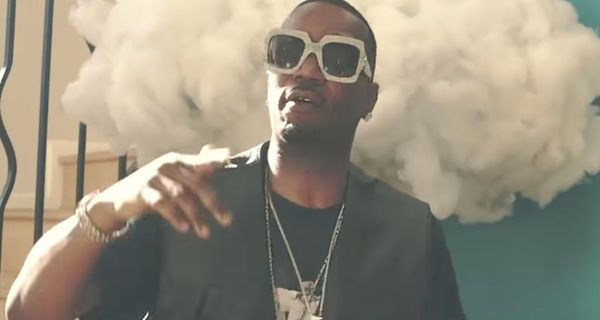