There's been a lot of debate over whether Eminem was dissing Joe Budden on his "Chloraseptic remix.".

Bizarre and 50 Cent have both suggested that Joe was one of the critics Shady was coming for in the bars.  But Budden said that he didn't believe that the track was aimed at him.

"I'm hearing from trusted sources Eminem is planning to release another song aimed at Joe Budden and I can't wait" Ak said, and added he wanted to see how Joe reacts.

Are looking forward to an Eminem-Joe Budden battle? 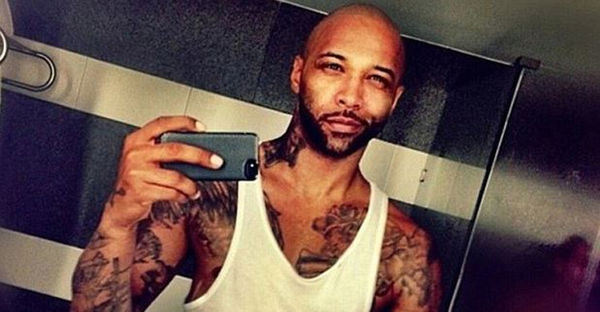 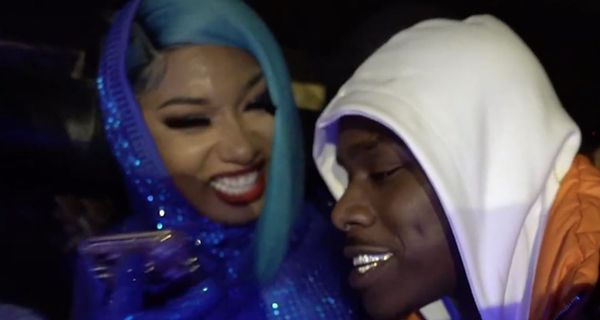 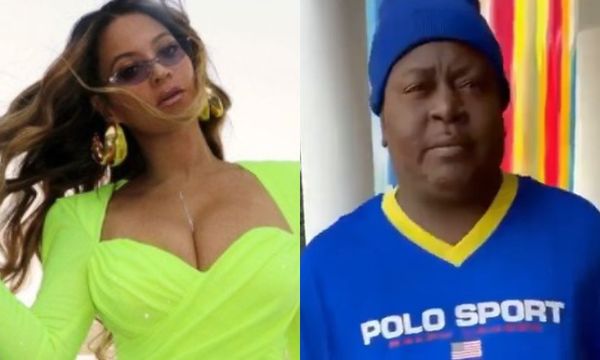