Eminem Comes After Drake On "Kamikaze"

"You got some views, but you're still below me
Mine are higher, so when you compare our views, you get overlooked
And I don't say the hook unless I wrote the hook
And now I'm just freestylin' in the vocal booth
And you know I've always spoke the truth
You lyin' through your teeth so much, you broke a tooth
And it ain't somethin' I need a phone to do
When I say I can't wait 'til I get ahold of you
And I don't know what I'm s'posed to do
Line up the rappers, take my pic like a photo shoot"

In his bars, Eminem reminds Drake (who has an album called Views) that he still hasn't sold as much as him. He also alludes to Drake's ghostwriters and Blackberry.

Does Drake respond? Or did he learn from Pusha T that he can lose rap beef and still win in the marketplace? 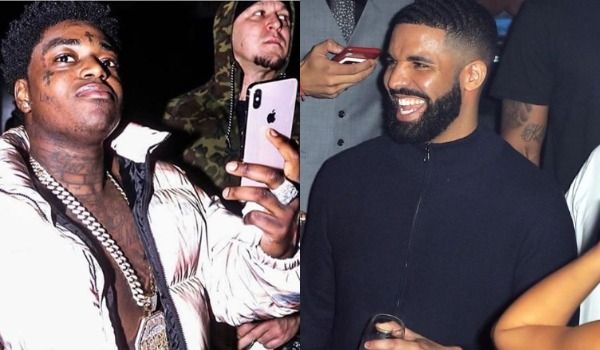 Report: IG Model To Sue Drake After He Put Hot Sauce in Condom a week ago / Rumors