Ebro enjoyed the big brawl after the Conor Mcgregor Khabib Nurmagomedov fight like the rest of us.

But he wouldn't have put up with it if it happened at Summer Jam. On his Hot 97 radio show, Ebro explained how he twice banned 50 Cent from Summer Jam and Hot 97 for his behavior at the festival.

50 was eventually let back. But Ebro explained that 50 lost his privileges again four years ago for "the SlowBucks thing", which was when 50 snatched SlowBucks' chain and kicked him off stage.

Next, Ebro spoke on the famous Nas JAY-Z beef.

"We also at Hot 97 didn't allow the hanging of JAY Z on stage ... Nas wanted to make a mannequin of HOV and come out to perform "Ether" ... we were like 'Yo bro, you're not hanging a black man in a noose on a corporate stage.'"

In response, Nas canceled his Summer Jam 2002 appearance and went over to Power 105.1's show instead.

Listen to Ebro speak on Summer Jam bannings below: 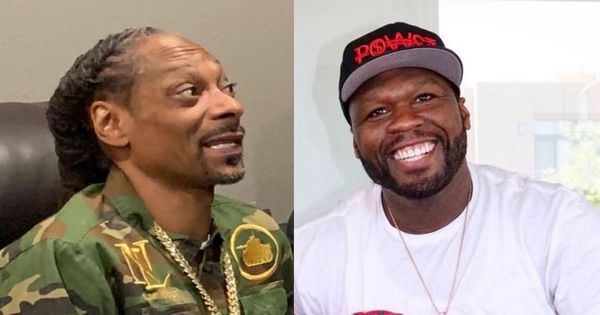 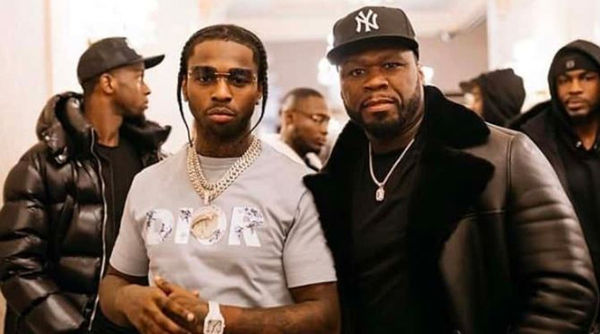 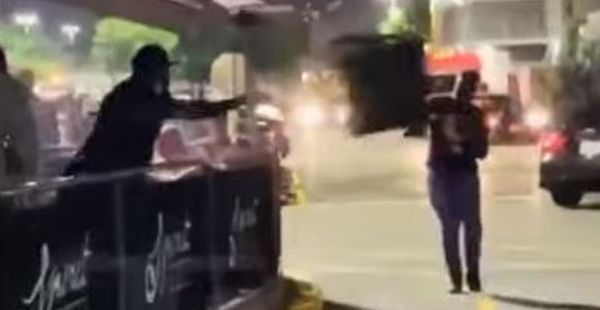