Drake's First Week 'VIEWS' Sales Are In And Are Huge

According to Hits Daily Double, Drizzy's fourth album opened with 1,075,494 sales plus streaming , the fourth highest total in rap history.

It will, of course, win the week. Beyonce's Lemonade is number 2 with 322,299 sales plus streaming.

The breakdown of VIEWS first week sales is 855,013 traditional units and 220,481 stream equivalents.

Drake's streaming totals do not include streams of the album's singles like 'Hotline Bling' that came before the VIEWS release. These streams will eventually count for purposes of RIAA certifications.

Here are the five best first week sales in Hip Hop history, and the only five albums in the genre to open Platinum.

One million sold in one week. I am beyond grateful for this milestone. Thank you for listening. #VIEWS

J. Cole Responds To Claim That He Comes In Third Behind Drake & Kendrick Lamar a day ago / News News 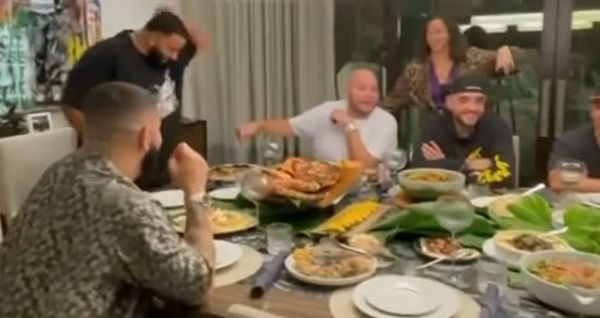