Drake's "Dark Lane Demo Tapes" Will Not Open At Number 1

For the first time since 2009, Drake has dropped a project that won't open number one on the Billboard charts.

According to Hits Daily Double, his commercial mixtape Dark Lane Demo Tapes moved 226K in its first week.  That will come up 8K short of the 234K country star Kenny Chesney's album Here and Now sold.

The last time Drake didn't top the charts was his first commercial mixtape, So Far Gone.  That project dropped in 2009, when the whole concept of a "commercial" mixtape was more nebulous.

Drake ends a decade long streak of #1 album debuts in the US. He had sent nine new projects in a row to the top spot.

In defense of the boy, Dark Lane Demo Tapes is a collection of loosies and an appetizer for a proper album that should be coming very soon.

Still ... do you think this is the start of the Drizzy decline?

T.I. Addresses His Guy Allegedly Peeing On Drake, Who Ran Away Screaming 3 days ago / News News 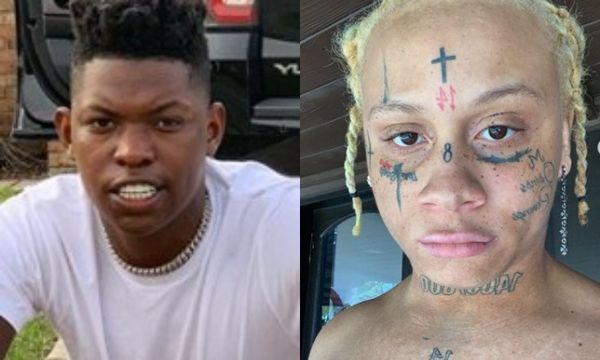 Drake Unfollows T.I. After Tip Confirms He Got Peed On a day ago / News