Watts rapper Drakeo The Ruler and his Stinc Team crew were accused of shooting and killing 24-year-old Davion Gregory at a 2016 party in Carson, California. A rival rapper named RJ -- not Gregory -- was said to be the intended target.

Stinc Team members Ralfy The Plug and Kellz have both been convicted of murder, attempted murder, second-degree commercial burglary and possession of an assault rifle.

However, last month Drakeo was acquitted on all murder and attempted murder charges and got a hung jury on charges of criminal gang conspiracy and shooting from a motor vehicle.

The DA is now refiling the latter two charges, which could get Drakeo life in prison.

Bad Drakeo news: the district attorney has decided to refile both counts remaining against him: criminal gang conspiracy and shooting from a motor vehicle.

The jury hung on both charges in the previous trial.

Shooting from a motor vehicle carries a potential life sentence with the gang enhancements they’re continued to pursue against him.

Drakeo is being held in solitary confinement. 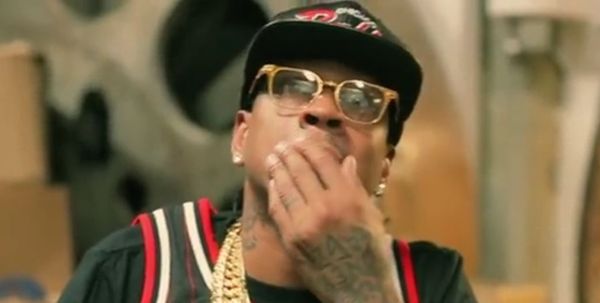