At least eight are dead after concertgoers rushed toward the stage during Travis Scott's set at his Astroworld festival in Houston Friday night.

The lawsuits have been pouring in today.

Travis Scott and LiveNation, who produced the festival with him, are being named in most of the suits.

Once concertgoer Kristian Paredes, who says she was injured in the disaster, also names Drake.

Drake had been on stage with Scott during his performance and she claims that Drizzy helped whip the crowd into a frenzy, and is therefore responsible for the deadly stampede that followed later on.

She says that given Scott's concert history -- Travis has been arrested twice for inciting crowds and there have been crowd injuries at multiple Scott shows -- Drake and others should have been extra careful with the crowd.

She is seeking millions. 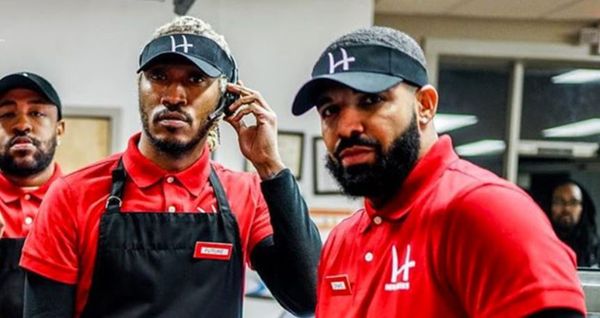