What does one do after being sent to the hospital because he scuffled with Diddy over a beat?

It's a delicate question, especially in our age of social media, when everybody expects instant commentary on everything.

Drake has decided to take the passive aggressive approach to being on the business end of a Puffy punch. Which should be no shock to all of the Drake-ologists out there. His first commentary since the incident in Miami early Monday morning was this Instagram post from  late last night.

"They're either talking shit about you or stealing the shit you're talking ... either way the name been poppin," Drake says, next to a moody black and white portrait of an artist contemplating life.

But what about fancy cheese? The headline promised fancy cheese. Here you go. This is his second Instagram post since the melee in Miami. The fancy cheese is more in Drake's hatted head, but it is rare and exotic. 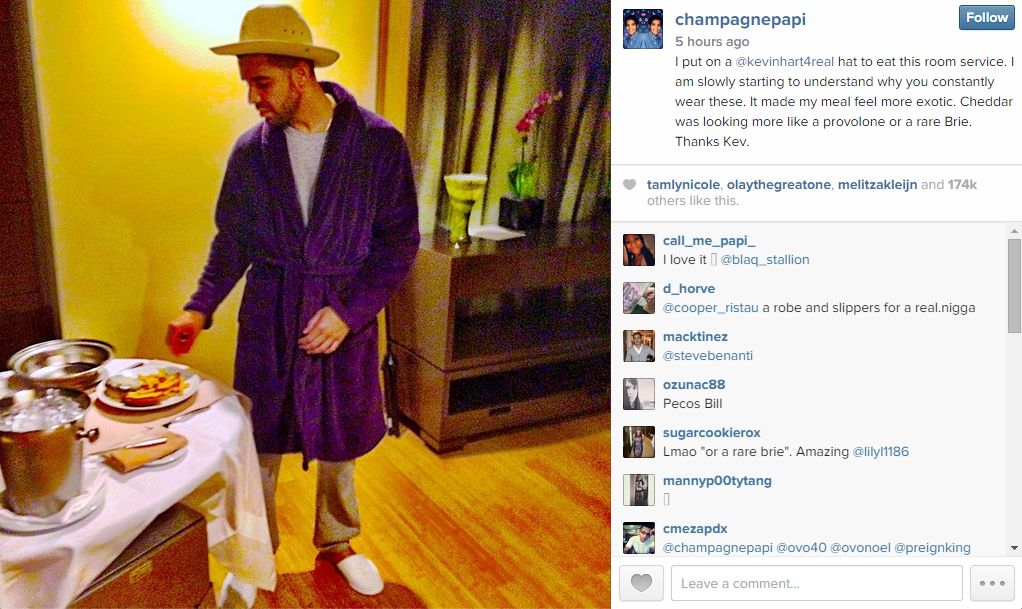 No black eyes were spotted in either photo. But it's also notable that he wasn't showing the right side of his face. 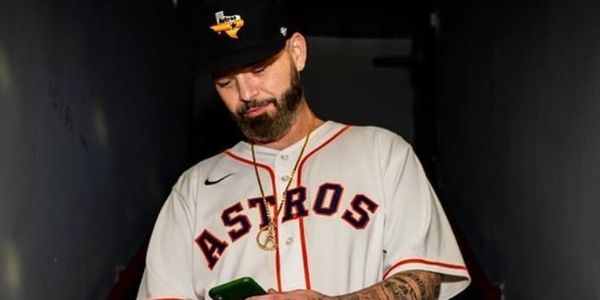