French Montana is dropping his They Got Amnesia album in part to prove to his critics he can make hits without features.

Drake was supposed to be on a track with French called "Splash Brothers."

However, Drake has pulled his feature. 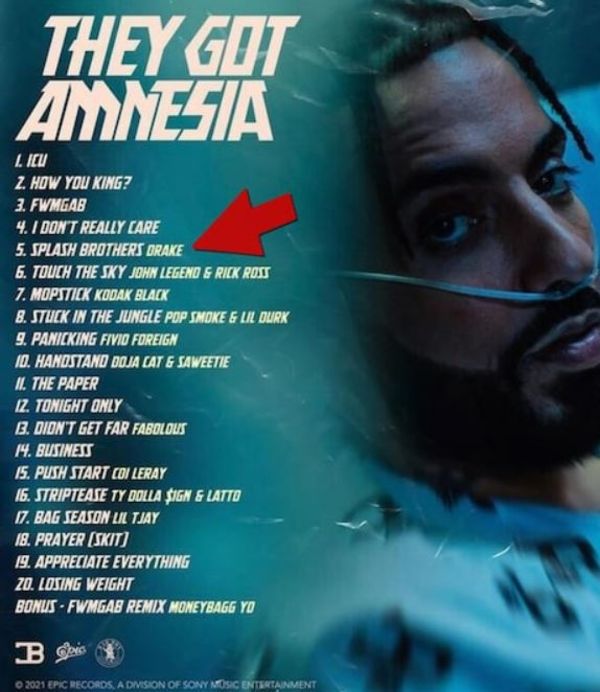 The word is the 6 God is still reeling from the Astroworld Disaster -- which he played a small part in -- and didn't think it was a good idea to drop music so soon after.

The good news for French is the song will be on the eventual deluxe version.

As for the non-deluxe version ... it's set to drop Friday after a brief delay.