The Chris Brown featuring Drake track "No Guidance" went number one on the Apple Music charts shortly after its release.

As is his habit, Breezy stunted his chart success on Instagram.


When Drake saw the post, he commented by playing up the beef the two have had in the past.

“Jeeeeeeez....wait till the video drops,” Drake responded as a comment. “Also are we the first mortal enemy duo to go number one on Apple Music?? #guinessbookofrecords," he typed.

Drake and Chris Brown used to be at odds because Drake was with Brown's battered ex, Rihanna. Bottles were thrown and words were exchanged.

Now it's all good. 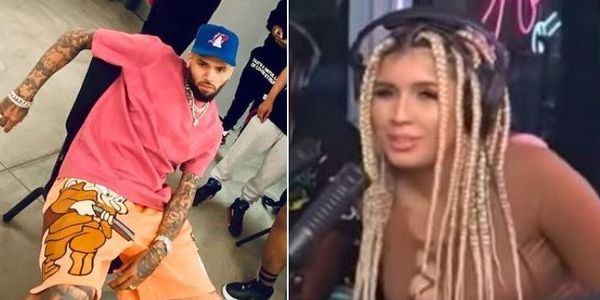