Drake flexed some of his authority when he had the Miami restaurant Novikov play Young Thug's So Much Fun album.

"Made them switch the music to @thuggerthugger1 in Novikov now the restaurant having so much funnnnn," wrote Drake in Instagram Stories.

Thugger shouldn't just be happy because Drizzy loves his album. He's probably thrilled that So Much Fun is his first No. 1 album on the Billboard 200. The Atlanta rapper made headlines during the promo run by saying that Lil Wayne doesn't like him. and by clarifying his sexuality.

How are you feeling his So Much Fun album? 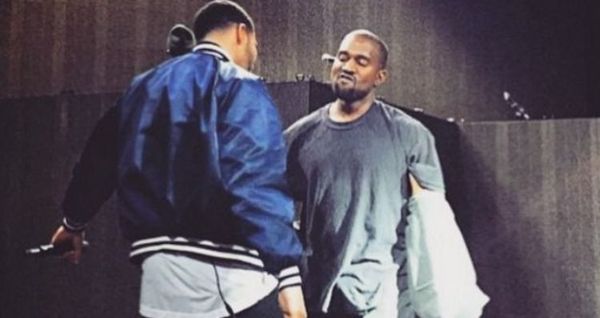