Meek Mill's been doing all the promo in front of his upcoming album Championships, which drops Thursday night.

During those interviews, he's been happy to discuss his friend-turned-foe-turned-friend Drake, who Meek now admits he only accused of using ghostwriters a few years back because Meek was nuts off of drugs at the times.

Drake and Meek officially made up in September during a show in Boston. After they appeared on stage, they played a little ping pong and wouldn't you know Drake finessed Meek out of a hundred large.

“We chopped it up onstage and did it out of the love. But after that we played ping pong,” he tells Ebro. “He beat me out of 100,000. He did some slick Drake shit. He’s definitely a finesser. I beat him for one game. I think it was like a hundred thousand dollar game, and he was like 'nah, I thought we was doing best two out of three.'"

Meek and Drake went at it in ping-pong after squashing their beef. 🏓 pic.twitter.com/f9Mjlm5IAv 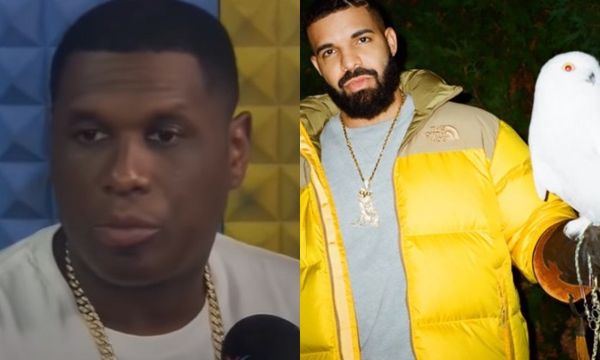