But he's still among the 32 features.

That's because Drizzy provided Game with an explanation for why he couldn't give Game bars and Game put said explanation on the album as the track Drake With The Braids.

"That feature thing's probably not gonna work out right now
It's just, umm, I just got a lot goin' on, you know
I was, I was all over Europe
I had to do like, the meets to Saint-Tropez, you know
I had to live that saga of my life, you know
Just on my Cristiano Ronaldo sh*t
You know, I had to go super yacht on 'em
Play the new album, you know how that goes
And then, I don't know, back home now
You know, I just acquired, like, a bunch of new property," Drake says.

Drake goes on to say he's also doing work for the Ministry of Defense in Canada.

Luckily, Game had plenty of other features.

Posted In: News Drake The Game 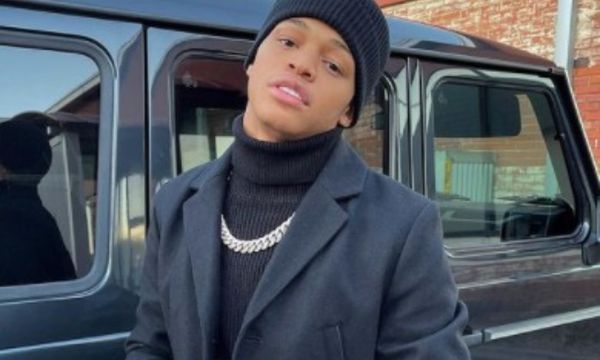