Drake is deeply in album mode, and we all expect something from him this summer.

He's been honoring the quarantine by recording at his new Toronto mansion.

The 6 God leaked some of his latest efforts on social.

#drake recording another classic 😪 . Y’all ready for drake to drop or na?

Earlier this year, Drake explained how his new album would be different than his last album Scorpion.

“Well, my last album, I went high volume. I did two sides. It was like 20-something songs, which is a lot of songs,” Drake said. “This album I’ll probably make it a more realistic offering. Something more concise. It could be 10, 11 songs – 16.” 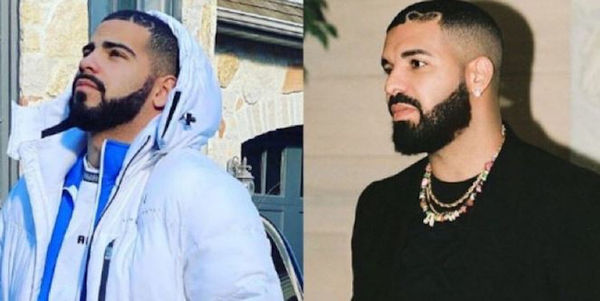