Drake Brings Out His Boy Adonis So Pusha T Trends

Drizzy doesn't do that anymore.

In fact, he brought the tyke out front and center when he accepted the Billboard award for Artist of the Decade.

When folks saw the cornrowed three-year-old -- who did what three-year-olds do and cried -- they had Push on the mind, so the former Clipse began trending on Twitter.

Drake does literally anything with Adonis: pic.twitter.com/FyfrweM4BL

Pusha T trending? then I click to see Drake & his Son. 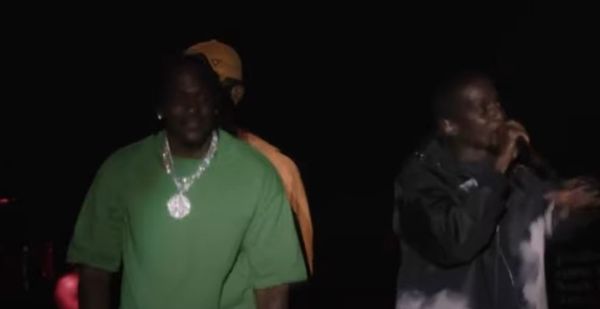 Has The Real Drake Turned On Fake Drake? a week ago / News