Kanye's Donda album had more Spotify streams in its first 24 hours than any other album in 2021, nearly 100 million.

That was before Drake's new album Certified Lover Boy blew past these numbers today with eight hours to spare.  Drizzy will end with more than 132 million, the most streams ever in a day on Spotify.

It was the same story over on Apple.

CLB dropped at 2 AM on the East Coast and 12 hours later the 21 track projected occupied every spot on the Apple Music top 20.

Drake went into the week as the most-streamed artist of all-time.  Nobody will be catching him anytime soon. 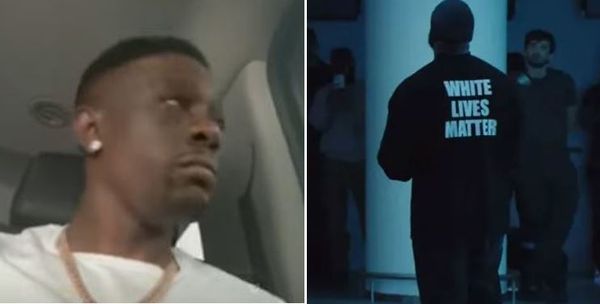 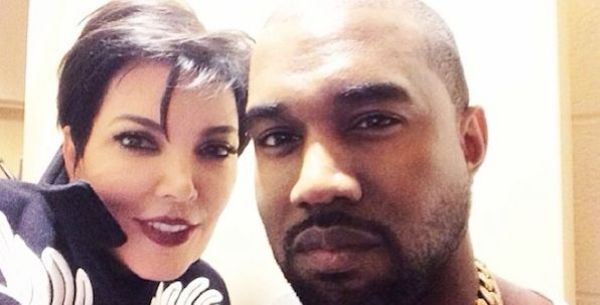