Dr. Dre's Estranged Wife Said He Put Her to Sleep With a Right Jab

Nicole has already accused Dre of hitting her.  In documents obtained by The Blast, she details an instance of domestic abuse which happened after she and Dre went to a party and Dre got really drunk.

"Andre felt l 'disrespected' him while he was at a party. He pulled me away and punched me squarely in the face, knocking me out cold," she alleges. "I woke up in the passenger seat of our car, without a seatbelt and with Andre speeding at over 100 miles per hour on the 118 freeway. Andre was drunk and out of control. He was swerving and weaving, screaming at me. l was terrified that Andre would crash into the center divider. He threw my planner which contained photographs of our young children out the car window. l begged him to stop or slow down the entire time we were in the car. l thought l was going to die in the car that night."

Nicole is not the first woman to accuse Dre of getting violent with her.

For his part, Dre recently had a judge declare he is single amid the divorce procedures. 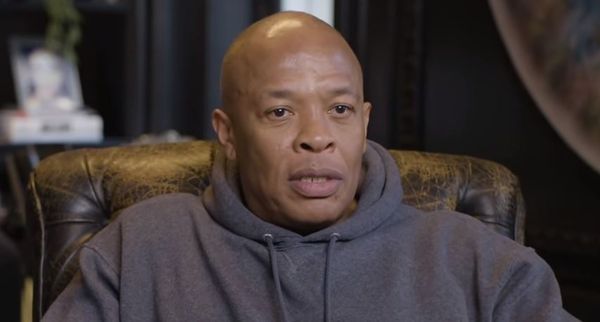 Crooked 1 Gets To The Bottom Of Whether Dr. Dre Writes For Himself a day ago / News