TMZ reports it happened Monday and he has been in the ICU  at Cedars-Sinai Medical Center in Los Angeles since.

Dre is now stable and they are running tests on him.

The 55-year old is in the middle of a contentious divorce with his soon-to-be ex-wife Nicole Young.

They were both expected in court tomorrow.  That's not going to happen.

Pray for the good doctor 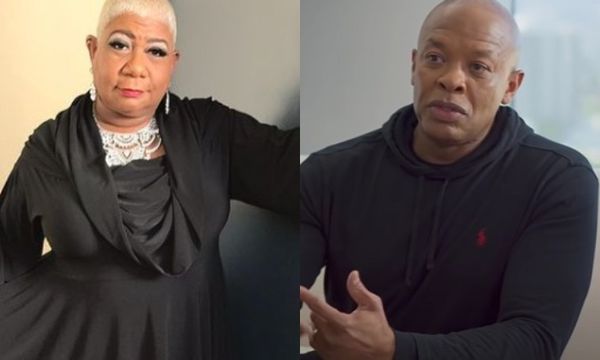 Luenell Wonders Why Dr. Dre Gets a Pass For Abusing Women a day ago / News News 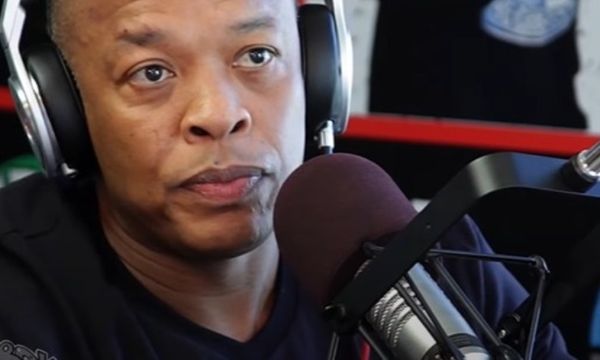 Dr. Dre Is Already Back In The Studio, Teases Detox 5 days ago / News News