Dr. Dre has been doing fairly well in his drawn-out divorce proceedings with his estranged wife Nicole Young.

However, he was dealt somewhat of an L when he had to agree to give his wife $500,000 to pay the lawyers who are trying their darndest to take much of his almost billion-dollar fortune.

The fees must be forwarded to Nicole by May 7.

It's actually only ten percent of what Nicole has requested for her legal fees.  In addition to that $5 million, Nicole wants $2 million a month in alimony.

Dre obviously wants to pay her a lot less. 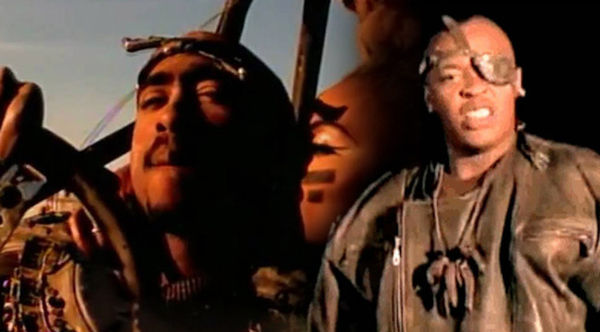 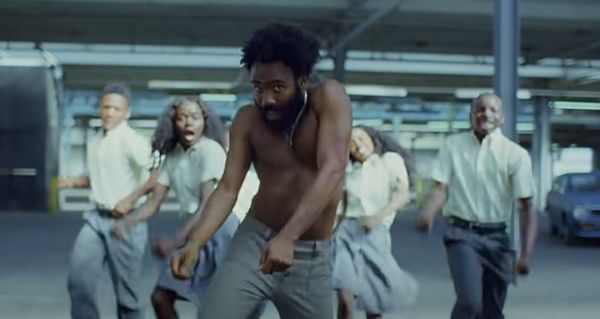