Don Q had a message for Tory Lanez after the Canadian spitter said he was the best rapper alive.

"I will body any of y'all niggas out, period," Lanez tweeted yesterday. "And for anybody denying what I'm saying, that's cool. Just remember you're favorite rapper wouldn't step up the last time, because niggas is afraid of this work. Don't tell me nothing about Cole or Pusha T either. Some of my favorite rappers but I gave them both and equal opportunity to go bar for bar with me, and they weren't ready."

Don's response was short and to the point, but some might say very clear.

It won't be surprising if Tory shoots back, because he's been known to do so with the quickness. He did it when Joyner Lucas called him out and had a lot to say when Royce Da 5'9" said Joyner won their battle.

As far as Don, publicly dissing people isn't new to him at all. The New York rapper said he wanted to fight Kodak Black once and called out Nicki Minaj for not knowing he was.

Who do you think would win in a battle, Don or Tory? 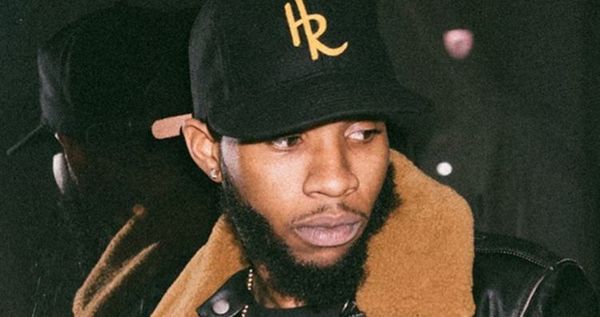 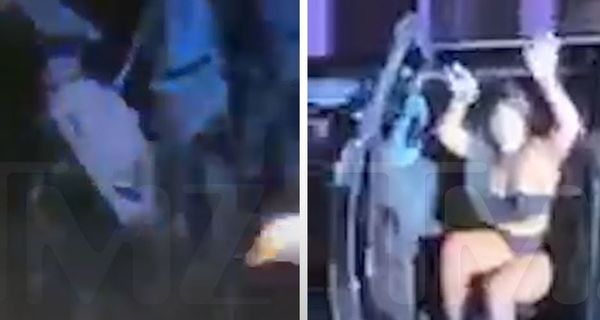 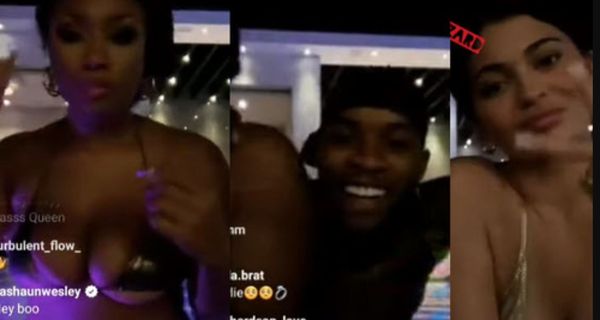