Just a few days after revealing By Dom Kennedy will drop June 2, Dom Kennedy returns with a track listing and pre-order link. Those relying on a track list to determine if they'll pick up By Dom Kennedy will be disappointed, because there's only one guest feature from Bionic. Dom has never been feature heavy and usually sticks to the artists he's cool with (Skeme, Nipsey, etc.)

What do you think of the track list? Will you be pre-ordering Dom's album? 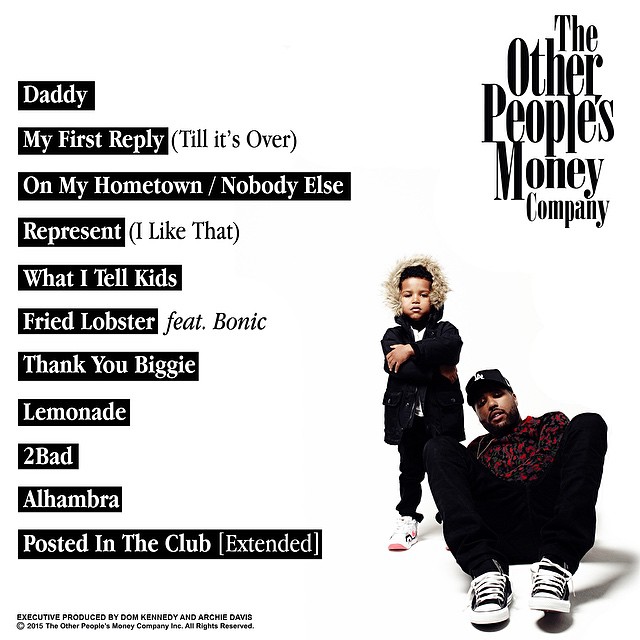