DMX's Fiancee And Son Pray For Him Outside Hospital

It's not looking good for DMX.

Despite reports to the contrary, the 50-year old is still on life support.

X overdosed Friday night, leading to a devastating heart attack.  While the paramedics and doctors were able to keep him alive, he had almost no brain activity for 30 minutes and has been in what has been described as a vegetative state since.

Today, fans of the legend held a vigil in the street outside of his hospital room in White Plains, New York.

His fiancee Desiree and one of his sons Exodus were among the hundreds to attend the event.

Yesterday,  members of the "Ruff Ryders" motorcycle crew rolled by the hospital to pay tribute to X 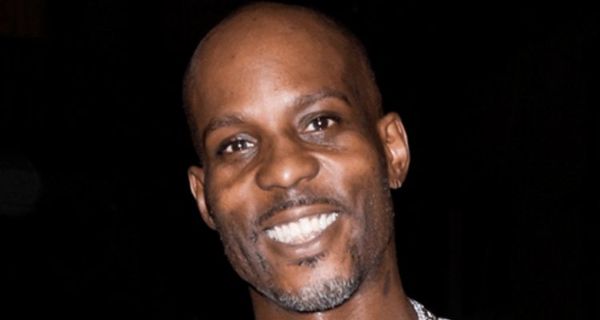 DMX Was Working On A New Album, Documentary & Reality Show Before Dying 5 days ago / News News 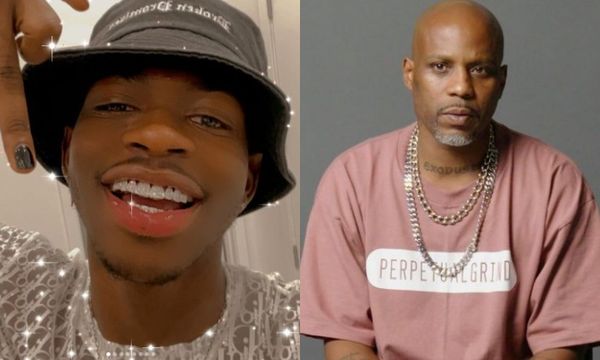 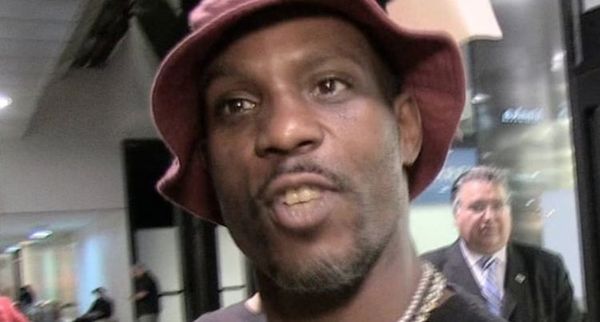