It's been 6 months since DMX was released from federal prison, and he is doing everything in his power to stay clean and out of jail.

Although X is staying out of trouble, it seems a look-a-like is not.

According to TMZ, a man who looks like DMX is wanted in Columbia, South Carolina for attempted murder, and the police sketch looks just like the grand champ.

X himself even said it looks like him and thinks the sketch artist traced an old photo of him.

Funny enough, the artist did, as the witness said the suspect looks like the rapper DMX. 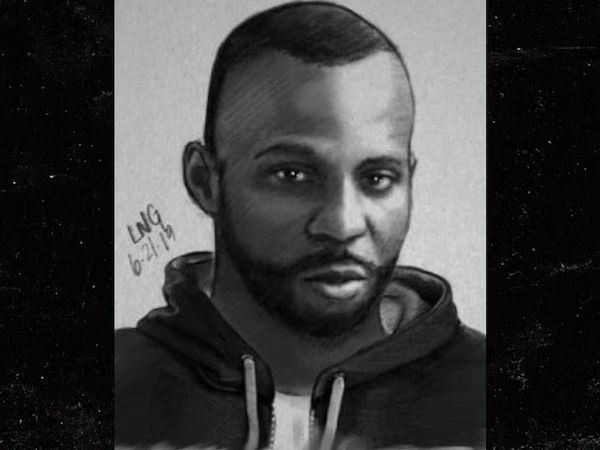 The sketch artist then used a pic of the rapper -- unclear which exact pic -- and worked with the witness to determine subtle differences between DMX and the suspect ... because no two people look exactly alike. State Police says it lets witnesses lead the sketch process when it comes to describing the suspect ... it just so happened the witness said the suspect looked like DMX.