DMX, who dominated the rap game around the turn of the century, is making a new bid for the top of the charts.

His new, Swizz Beatz produced album will come with a litany of top-shelf features.

This will be the 50-year-old's first official album since 2012 Undisputed, which was the first flop of X's storied career.

In 2015, X's former label Seven Arts Music dropped Redemption of the Beast.  However, X and his team called the album unauthorized and left the label.

Now X is back on Def Jam for the first since his 2003 album Grand Champ. 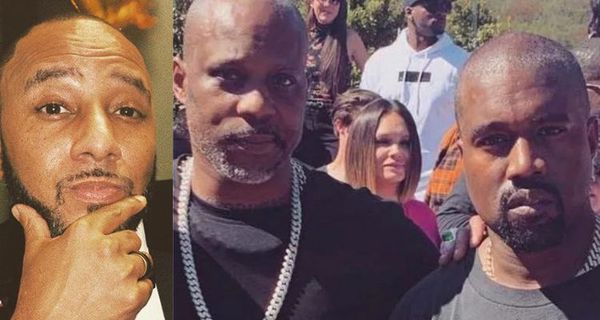