DJ Khaled has the entire industry on speed dial.

Just check the features on his June 23rd album Grateful:

But there is one superstar Khaled hasn't been able to rope into his world of positivity.

“I never got a chance to work with Eminem," he told Katie Couric during an interview. "I have tried before, but I’m gonna try again. But this time when I try again, I’m gonna make sure I have the right record. I don’t think he’s telling me no. I think I just gotta come with the right presentation.”

Khaled's like a dog in heat when he wants a verse from an artist.

Last year, he admitted to moving so he could get some bars from Jay Z.

“I basically got a condo in New York City for a whole year to stay close by him and let him know how hungry I was for that verse,” Khaled admited. “So I went in studio every day. He was recording his album and I appreciate him letting me be around and capture that greatness, but at and at the same time I was hustling too, you know what I am saying. I wanna get that verse in. It was a year process.”

Would a Shady verse be worth that same persistence? 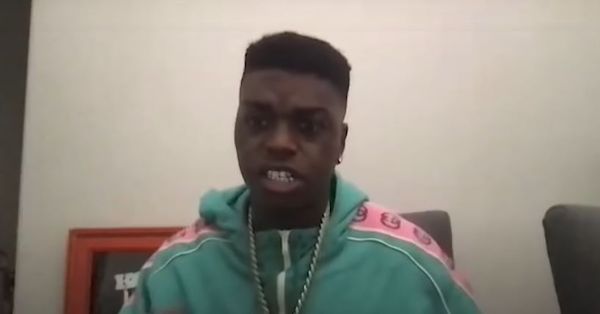 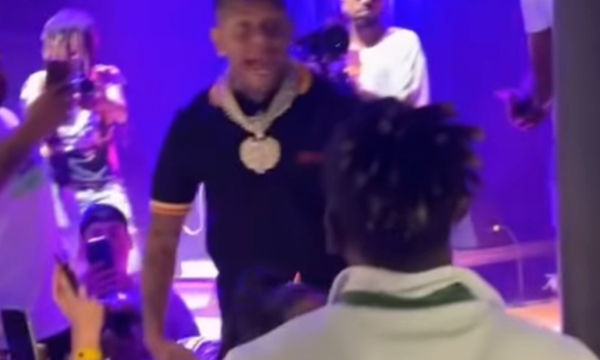 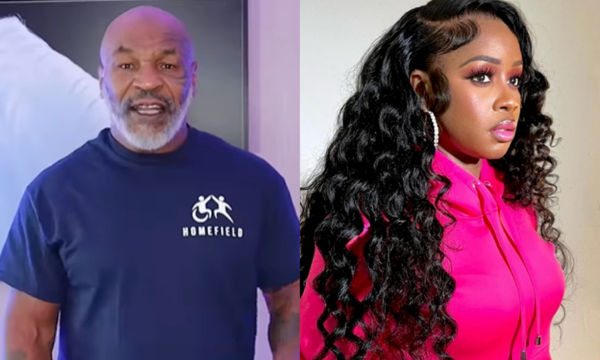 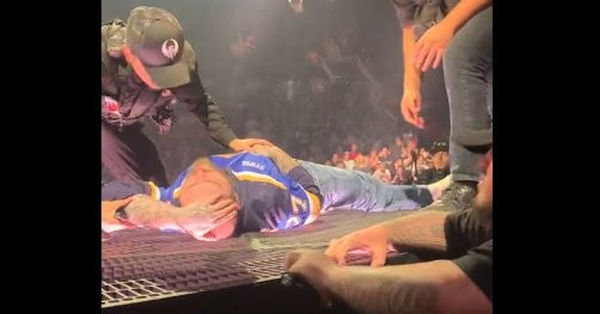 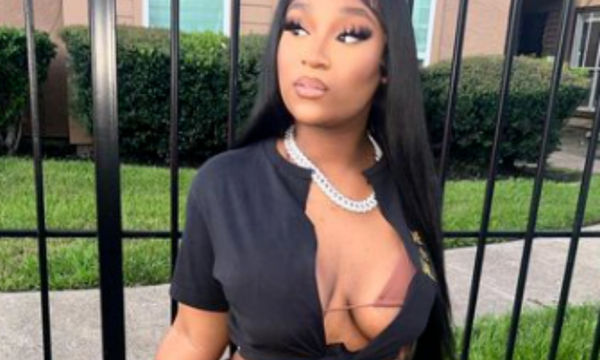